Henrik Flyvbjerg is a theoretical physicist and an associate professor in the Department of Health Technology at the Technical University of Denmark.  He received his degrees (MSc, PhD, and habilitation) from the Niels Bohr Institute at the University of Copenhagen.  There he also worked till 1994, interrupted by a postdoc in CEA Saclay, France, and sabbaticals at Princeton University and Cambridge University.  In parallel, he was a business consultant on inventory management.

After two years as a scientist in the John von Neumann Inst for Computing, Forschungs-zentrum Jülich, he joined the Danish National Lab RISØ in 1996.  He moved to his current position in 2006. In parallel, he headed the Danish Research Academy’s Graduate School of Biophysics 1998–2002 and was an editor of biological physics for Physical Review E 2014–2018.

Since 1992 he has been mathematical, statistical, and physical modeling of biological systems and experiments, in particular single-molecule biophysics and lab-on-a-chip (nano-biophysics/biotechnology). 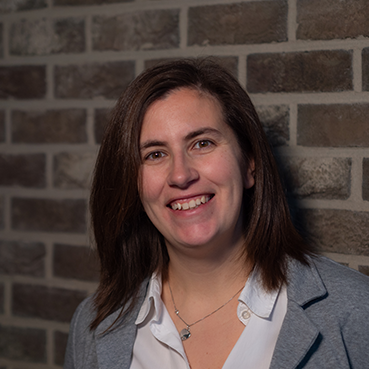 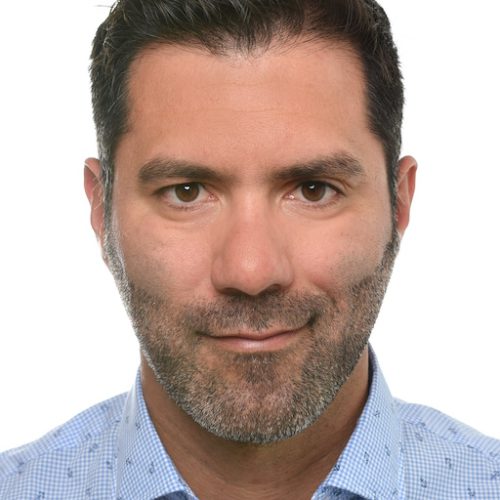 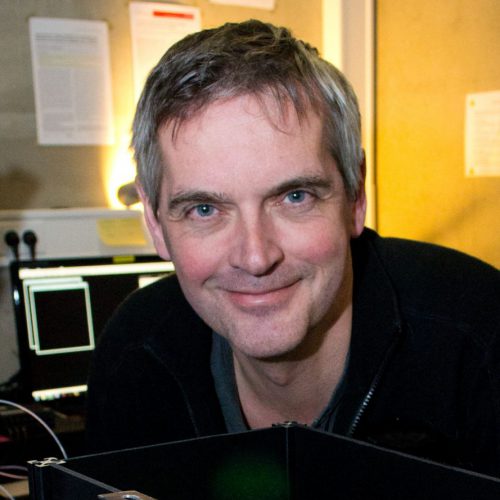 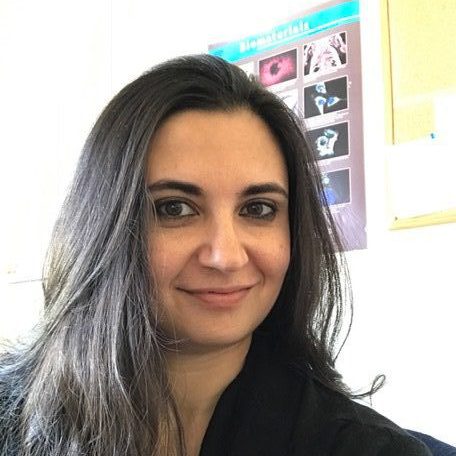