KU Leuven boasts a rich tradition of education and research that dates back six centuries. It remains vigilantly open to contemporary cultural, economic and industrial realities, as well as to the community’s needs and expectations. KU Leuven is currently by far the largest university in Belgium in terms of research funding and expenditure. KU Leuven conducts fundamental and applied research in all academic disciplines with a clear international orientation. In the Times Higher Education ranking KU Leuven is ranked as the 14th European university, while in the Reuters Top 100 of the World’s most innovative institutions, KU Leuven is listed as the first European university, for the fourth year in a row. 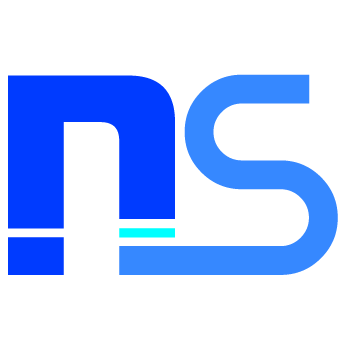 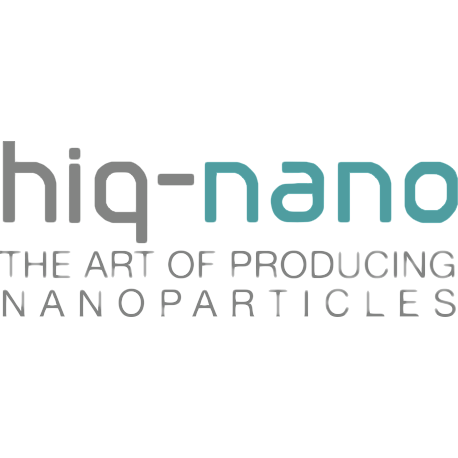 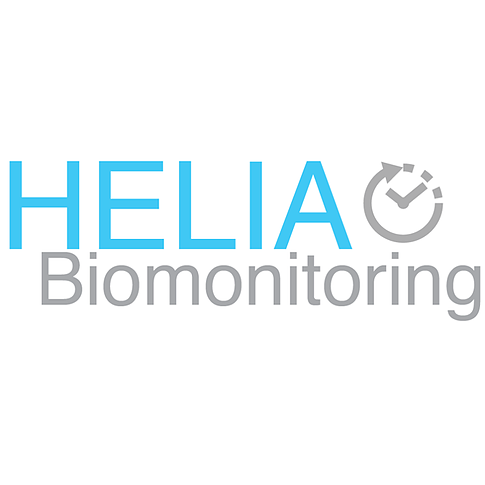 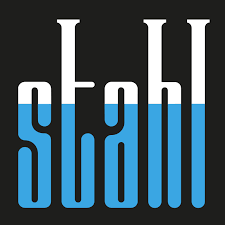